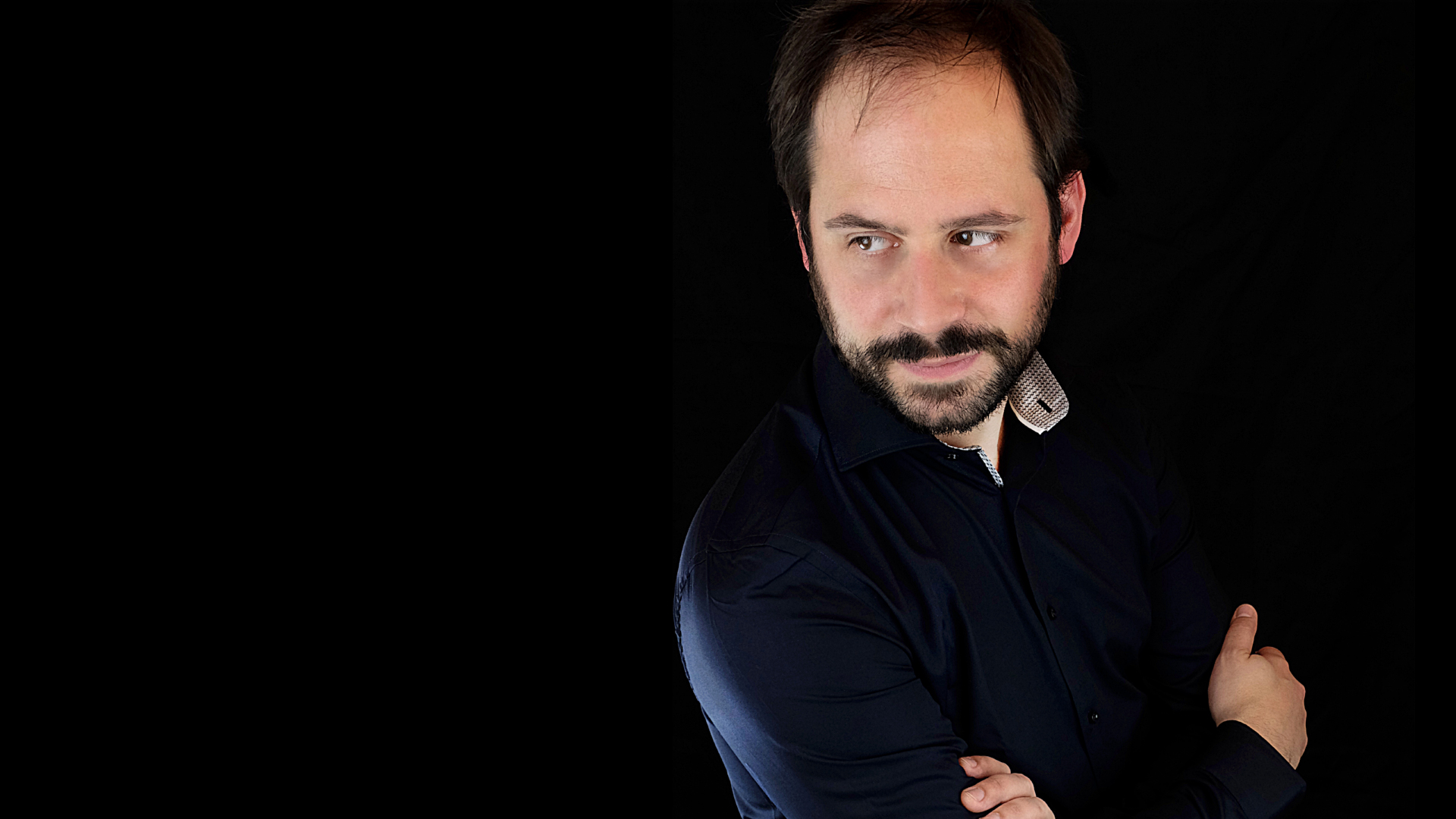 A much in demand and versatile musician, Peter Bogaert is highly active around Europe as violinist, concertmaster, conductor, composer and arranger. Situated in the Netherlands, he works as guest-concertmaster with various orchestras around Europe, such as the Sinfonia Engiadina (CH), Phion (NL), North Netherlands Orchestra (NL), Opéra de Rouen (F), Antwerp Symphony Orchestra, Belgian Chamber Orchestra (Casco Phil), Flanders Symphony Orchestra, and the Belgian National Orchestra (B). He serves as concertmaster for the Antwerp-based string orchestra Boho Strings.

As a soloist lately he has premiered new works for solo-violin amongst established 20th century repertoire at Music festivals in Denmark, played Bach with the Netherlands Symphony and conductor Jan Willem De Vriend, and Max Richter's 4 seasons recomposed in Belgium with Jef Neve and orchestra. In the 2022-23 and 2023-24 seasons he tours extensively with the Isabelle Beernaert dance company in a dance theater piece incorporating his own music.

He has been a member of the Axyz-Ensemble with whom he recorded 2 CD's and toured in The Netherlands and Spain, and between 2008 and 2014 he was first violinist of the Dutch Valerius Ensemble. He has played chamber music with Bert van den Brink, Sonja van Beek, Pauline Oostenrijk, Esther Apituley, Jan Willem De Vriend, Matias de Pinto Oliveira, Jef Neve and Liza Ferschtman, and has been a guest with the Airco Ensemble and Combattimento Consort Amsterdam, with whom he recorded Händel's Concerti Grossi opus 6 as a soloist. He has played chamber music concerts in The Netherlands, Germany, Belgium, Denmark, Italy, Switzerland, Colombia and Brazil.

As a conductor amongst others he has conducted productions of Verdi's La Traviata, Mascagni's Cavalleria Rusticana and Berlioz' Les Nuits d'été for Opera op het Hogeland and Dutch Touring Opera, he has conducted Gubaidulina's Bassoon concerto at the National Youth Orchestra of The Netherlands, and he was Music Director at the Enschede University of Twente. He's a regular string coach at various orchestras in The Netherlands and Germany.

He has written music for himself and various ensembles from the Netherlands Symphony and beyond, and has arranged a whole range of music varying from Bach to Piazzolla. His work has been played in Belgium, The Netherlands, Germany and Denmark.

As a composer he followed masterclasses with Martijn Padding, Richard Ayres, David Lang and Louis Andriessen.